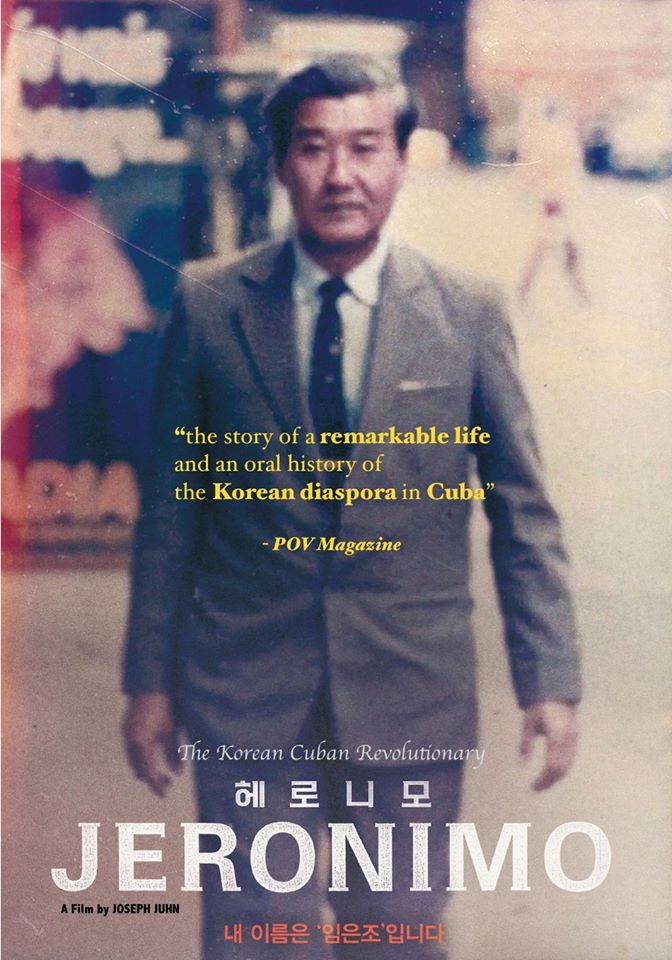 ** How to join the lecture:

Joseph Juhn, director of a documentary film, “JERONIMO”, discusses his identity formation, from Korean to Korean American to Korean Diaspora to Global Citizen through his journey to Cuba where he came across Patricia Lim, a 4th generation Korean Cuban by pure accident. That encounter changed the course of Joseph’s life as he dedicated the next three years following the footsteps of Patricia’s father, Jeronimo Lim Kim, who fought in the Cuban Revolution with Che and Fidel.

Joseph Juhn is a Korean American lawyer-turned-documentary filmmaker. Prior to becoming a full-time docu-maker, Joseph was working as a New York attorney for 4 years at a Korean government agency based in Manhattan, New York, specializing in Intellectual Property and Startup law. A serendipitous backpacking trip to Cuba in 2015 changed Joseph’s life when he ran into a Korean descendant by chance, inspiring him to rekindle his storytelling ambitions.

“Jeronimo” is Joseph’s first feature film. “Jeronimo” has been accepted to 15 film festivals and opened in theaters in Korea in November 2019, receiving one of the highest audience ratings out of all the movies released in 2019. Joseph earned a BA in Film & Video at UC San Diego, and a JD at Syracuse University College of Law.