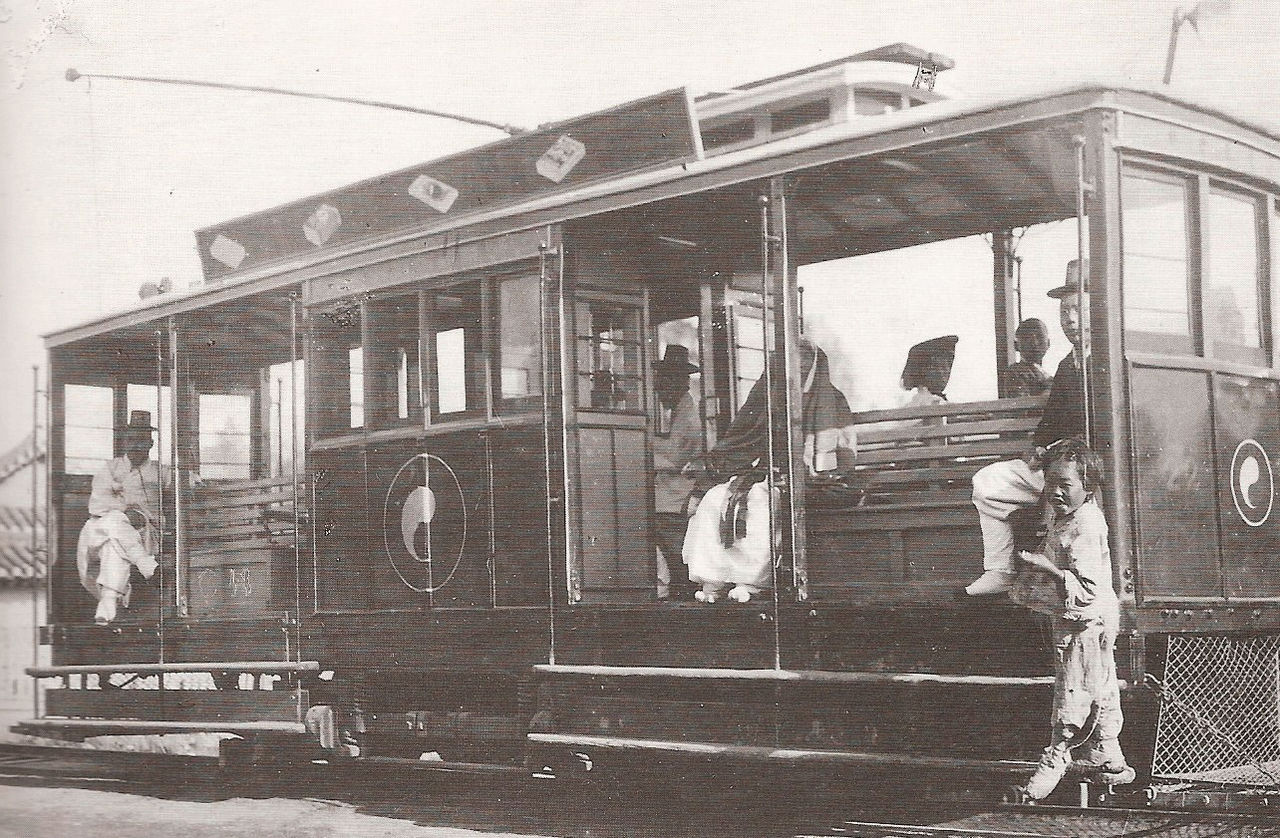 Korea during the 1880’s through 1910: Modernisation and Reforms

The speaker, Mr. Peter Bartholomew, will present clarifications backed up by data and documentary evidence that challenges the still widely-held view that Korea before Japanese annexation was incapable of modernization because of dysfunctional and incompetent government, factionalism and corruption, driven by backward Confucian cultural conservatism, and therefore that the Japanese 35 years of occupation and colonization was the only way for the country to modernise.

Mr. Bartholomew will analyze and present undeniable evidence of the significant economic developments and reforms achieved and planned prior to 1905 and planned for well into the 1920’s by Emperor Kojong’s “Daehan Empire” Government, private enterprises and Korean entrepreneurs, with a view to opening up a re-examination of this pivotal period of Korea’s modern history.

The lecture will make a strong case for re-evaluation and corrections of the writings (early 20th Century to today) by governments, academics and other individuals addressing Korean Studies that consistently deny any meaningful modernization activities in Korea prior to Japanese occupation from 1905 and annexation in 1910, and often dismiss out-of-hand any arguments to the contrary.

The lecture will include extensive evidence to support this revisionist position, including photographs and citations of documentation.

This subject is especially poignant in light of the recent 100-year anniversary of the 1919 March 1st movement against the Japanese military occupation and colonization of Korea.

Mr. Bartholomew has lived in Korea since 1967 and has engaged intensively in private study of Korean history and culture, especially architecture.

He initially lived in Sŏn Kyo Jang estate in Kangnŭng, Kangwŏn Province (east coast), the 300-year-old home of a Chosŏn Dynasty aristocratic family which is arguably the finest example of semi palatial, aristocratic architecture remaining in the country. During this time he lived with an aristocratic lady born in the late 19th Century who was a “mentor” for Peter and, together with other members of this family, drew him into this area of study of late Chosŏn and Daehan Empire periods.

For the next 45 years, he has become increasingly concerned at the still remaining misconceptions about this critical period leading up to Japan’s annexation of Korea and feels a need to join other academics in correcting the still extant disinformation.

Mr. Bartholomew has received numerous award and citations from the Korean Government for his activities in support of Korea’s pre-1910 culture and history, most recently of which are the ‘Sejon Award for Cultural Contributions’ and appointment to the ‘Presidential Committee for Cultural Revitalization.’