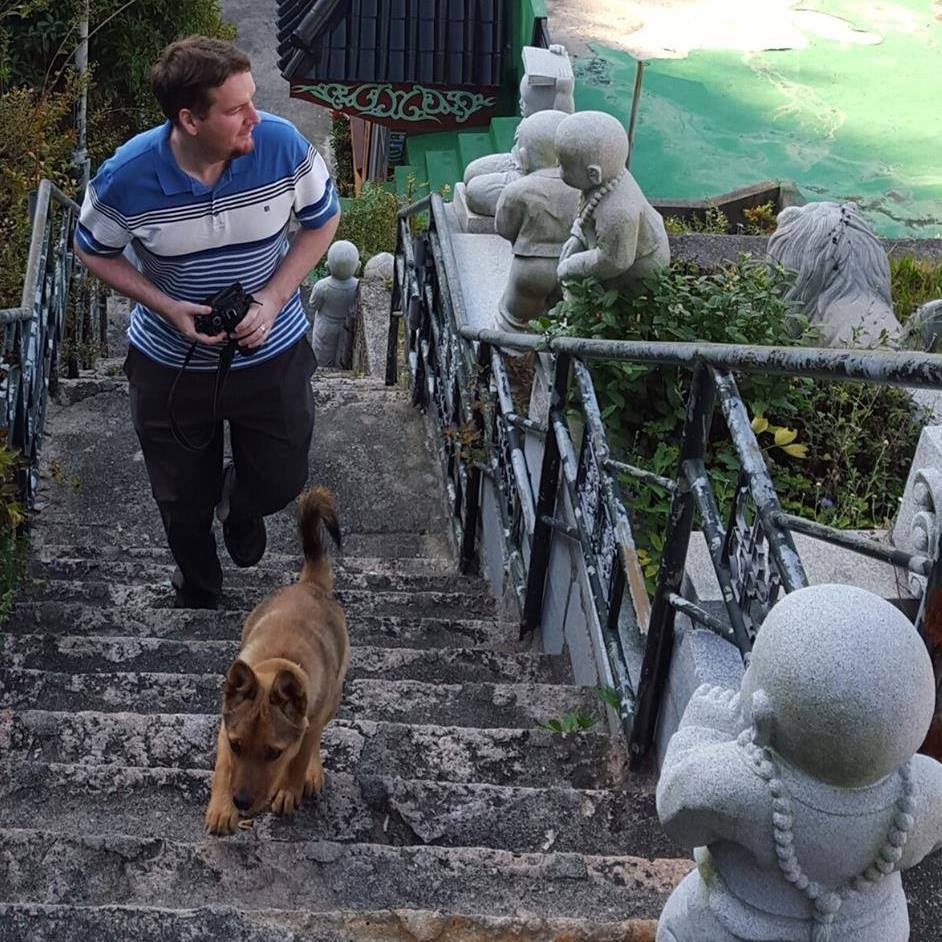 Korean Temples: The Weird and Wonderful

You’ll often hear the erroneous claim that all Korean Buddhist temples look the same; or, if you’ve seen one temple, you’ve seen them all. More often than not, this idea usually arises from either a misconception or from a simple lack of understanding and appreciation for the more than 12,000 Korean Buddhist temples that dot the Korean Peninsula. In truth, while Korean temples and hermitages do share a certain structural symmetry and continuity, there are subtle, and not so subtle, differences that distinguish every Korean Buddhist temple. These can be found in a temple’s long and rich history, the vast collection of temple artwork, as well as in the diverse shaman and Buddhist shrine halls that take up residence at Korean Buddhist temples.

Dale Quarrington, in his presentation, “Korean Temple’s: The Weird and Wonderful,” will examine a collection of both historical and modern temples to help elucidate some of the uniqueness and diversity that are present at Korean Buddhist temples by looking closely at the artistic and architectural features such as the Daeung-jeon Hall, the Yonghwa-jeon Hall, Sanshin (The Mountain Spirit), the Gamno-do (Sweet Dew Mural), and the multiple symbolic meanings of dragons.

Dale Quarrington was born and raised in Canada. He has lived in South Korea, on and off, since 2003. In that time, he’s traveled to over 500 temples throughout the Korean Peninsula. He has previously published two books on Korean Buddhism. And just recently, he published his third: “Korean Temples: The Weird and Wonderful.” He also runs the popular website, “Dale’s Korean Temple Adventures,” at: www.koreantempleguide.com.