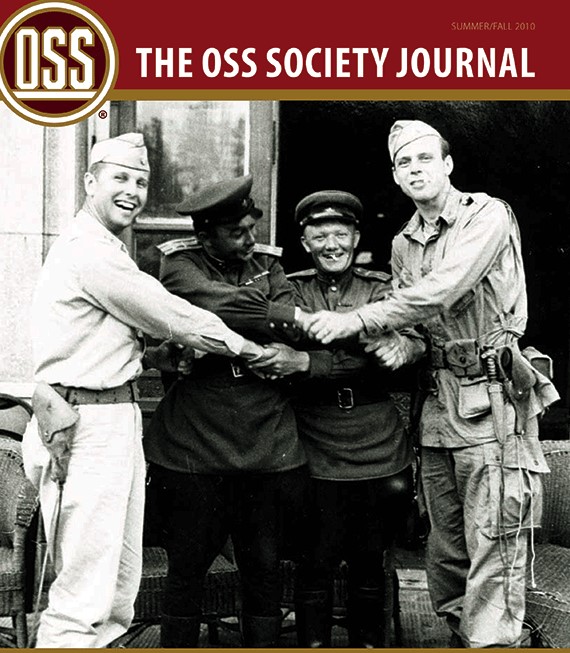 On August 18, 1945, just three short days after the Japanese emperor’s historic speech, Lieutenant Colonel Willis Bird flew his C-36 plane into the Yŏŭido, then a Japanese airfield. His instructions were to report on Allied POWs incarcerated in nearby camps. Bird’s managing to find a seat for a reporter on a plane with limited passenger space suggests his having a different purpose in mind. After completing (unsuccessfully) the mission the Americans along with four Koreans passengers returned to China, as U.S. servicemen in Okinawa prepared to set sail to Seoul to begin occupation operations. The Eagle Project was terminated in a matter of weeks. Bird initially was decorated for his brave standoff against the Japanese. He then was reprimanded when the reporter he took along reported that he had fraternized with the Japanese. Through this mission a number of questions emerge that form the core of this presentation. In the months leading up to his mission, Bird had been involved in the ambitious Eagle Project that trained Koreans for “irregular warfare” tactics to be conducted behind enemy lines along the Korean Peninsula. How did this Project fit into the context of Korean participation in the Pacific War? Why was it not extended into the era of postwar occupation of southern Korea? To what extent might Bird’s actions in Seoul, and the sudden decision to halt the Eagle Project, suggest changes in the broader attitude that the United States assumed in the immediate postwar geopolitics?

Mark E. Caprio is professor in the College of Intercultural Communication at Rikkyo University in Tokyo. He currently is serving as a visiting researcher at Hallym University in Ch’unch’ǒn, South Korea. The author of Japanese Assimilation Policies in Colonial Korea (U. Washington Press, 2009), Caprio is currently researching Korean wartime and postwar efforts to gain international recognition of their country’s sovereignty while sweeping away the postwar colonial dregs that continued to torment Korean society.